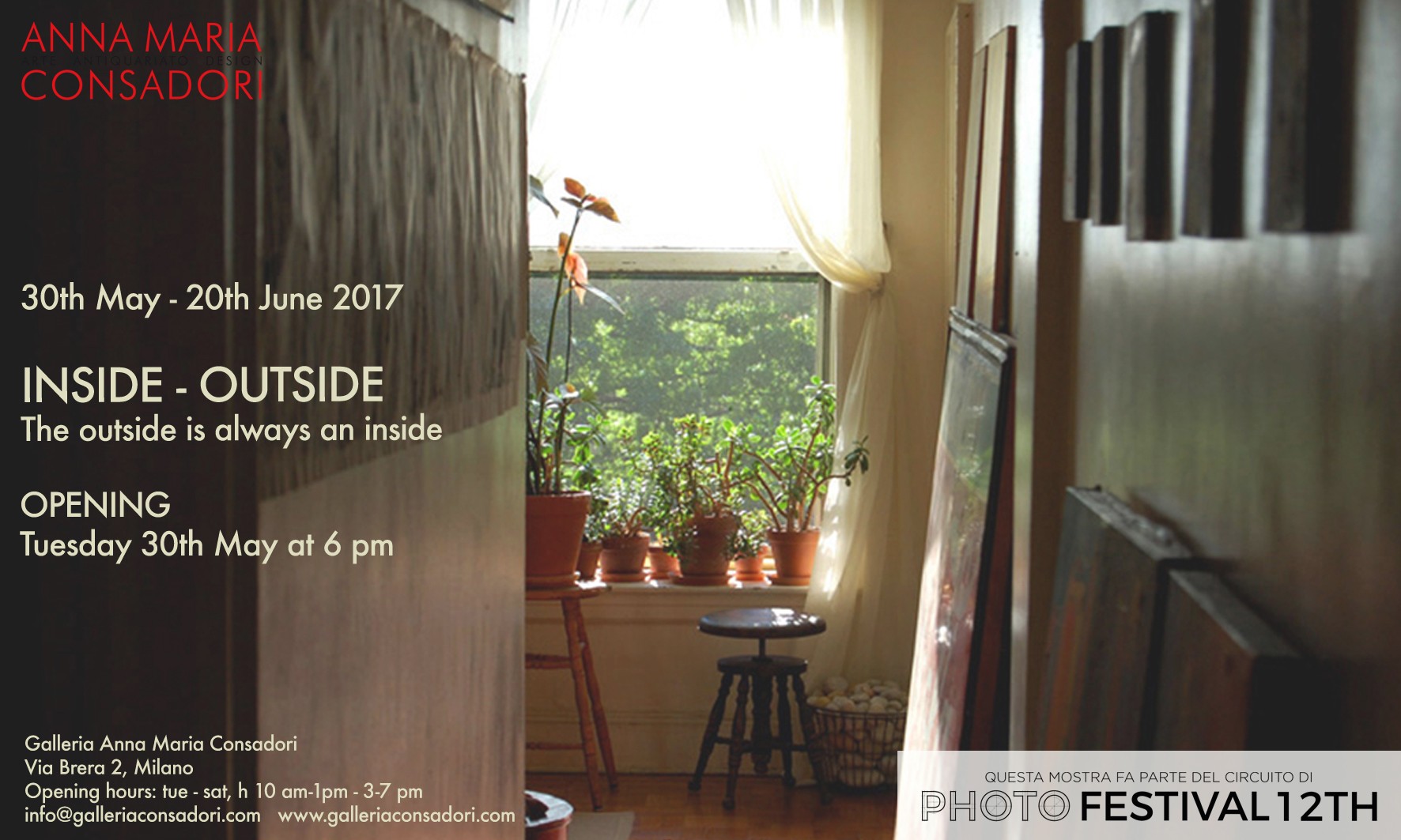 On Tuesday 30th May 2017, Galleria Anna Maria Consadori opens the exhibition “Inside-Outside. The outside is always an inside”, set in the context of the Milano PhotoFestival 12th edition.

Next to these contemporary photographers the gallery also proposes a special section of antique photography with shots by Eric Mendelsohn, Theo Van Doesburg, Ezra Stoller, Mario Crimella, William H. Short. Once again architectural insides and outsides are protagonists of the exhibition.

“Inside-Outside. The outside is always an inside” will be open at Galleria Anna Maria Consadori until the 20th of June.