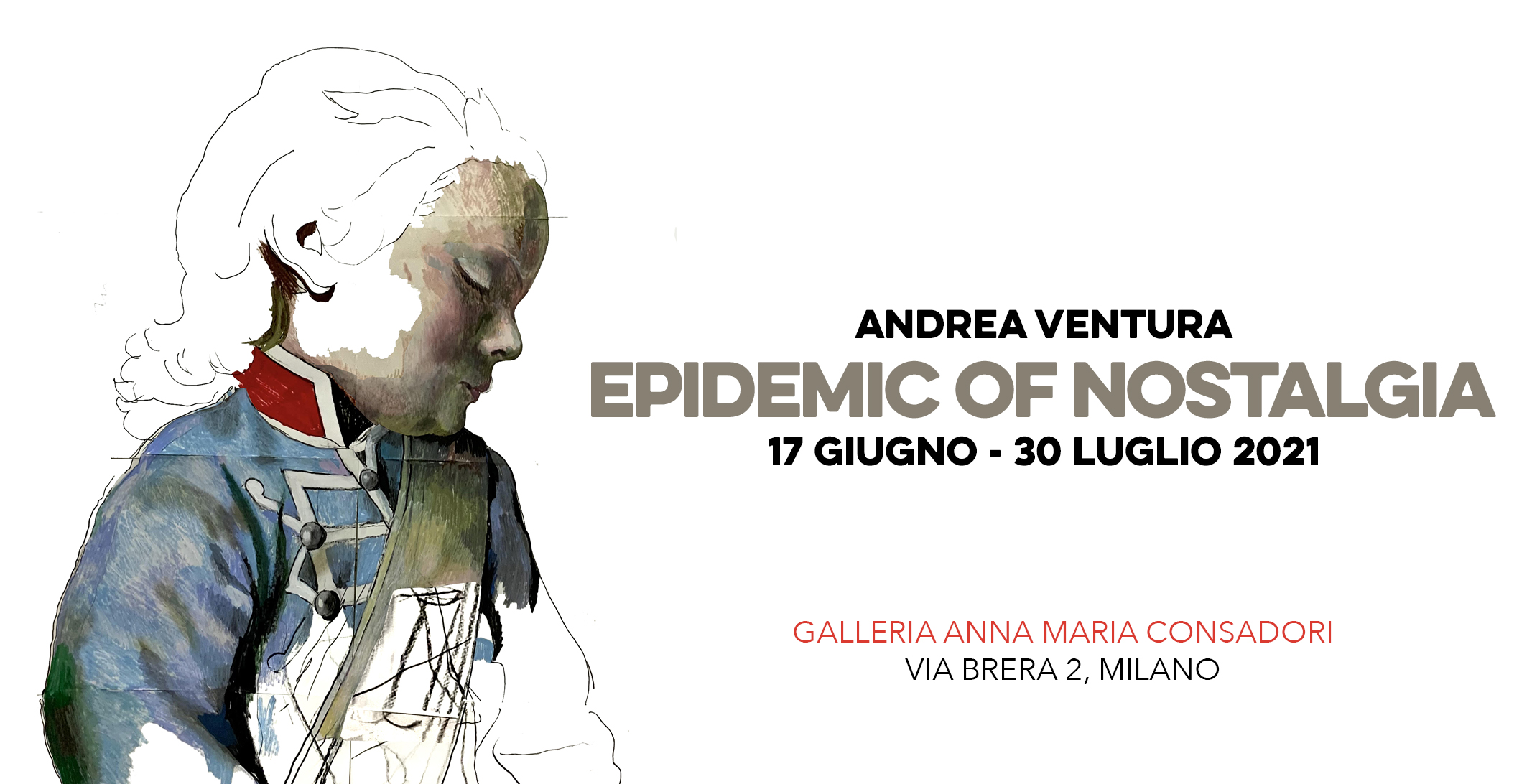 Epidemics of nostalgia were reported in the French, German, Italian and Austrian armies during the 18th century. Homesickness was considered to be the greatest risk of disease alongside typhus and scurvy.

Napoleon’s physicians argued that homesickness, in its most aggressive form, “extinguishes resilience and leaves the body wide open to rapid and destructive disease processes.” They described nostalgia as an emotional illness that took place in several phases. After a first phase characterized by a general apathy, in the second phase a gradual paralysis of bodily functions occurs, the patient lies empty and paralyzed. The third phase is characterized by increased apathy, weakness and deep depression, the ill do not want to eat anymore.

The cause of these bouts of homesickness were brought upon the soldiers when they encountered anything that re- minded them of home. I read of Swiss soldiers in French service who in Paris were allowed to visit an exhibition with pictures of alpine valleys and French horn music. They were attacked by homesickness (nostalgia) and many fell into a severe state of apathy. As a result, the army banned these interactions with art and music.

Perhaps because I am an identical twin and the notion of identity has been ever present throughout my life. A theme that I revisit consciously and unconsciously. The idea of bouts of homesickness resonated with me and I began working on the series “Epidemics of nostalgia”. In my imagination these young boys, like Snow White, find themselves in a deep slumber. Enchanted by memories of home.

I have during the last years found myself often working with acrylic pens and paint on paper, so these works as they stand now, are on joint pieces of drawing paper, which allows me to construct an image freely. Enlarging the work, during the process. The paper lends the work a fragility and movement, creating a sense of life. In general these works are part of a large body, which thematically plays with the representation of masculinity.

The opening is planned fot Thursday June 17th from 11 am to 8pm, all-day at Galleria Consadori, Via Brera 2 Milano Italy, to allow the visit avoiding the gatherings. The artist Andrea Ventura will be present at the opening.

The exhibition can be visited during the opening hours of the Gallery: from Tuesday to Saturday, 10am-1pm and 3pm-7pm.